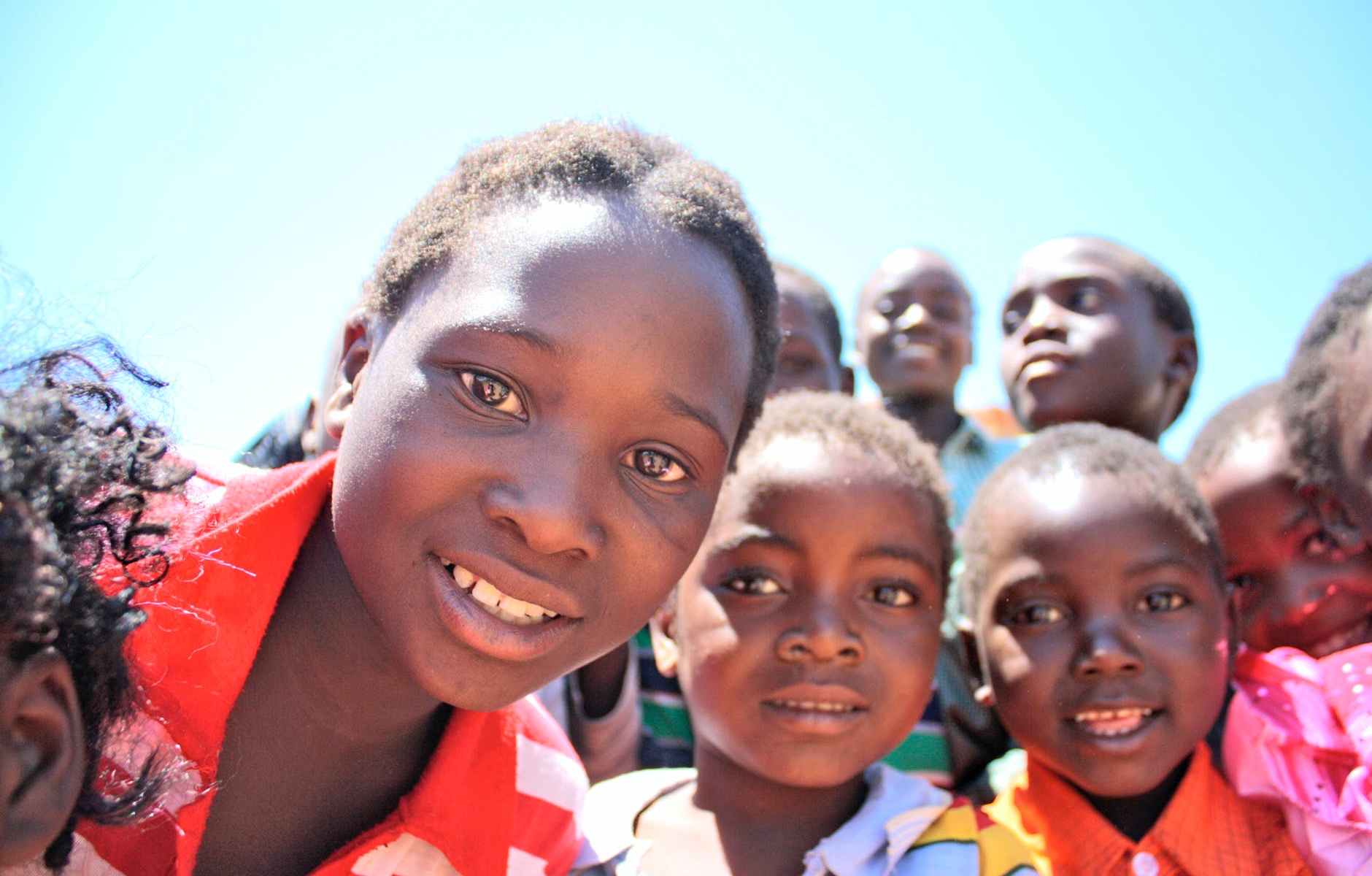 When we witnessed so-called educated black westerners calling all Africans SCAMMERS on Facebook we were shocked. Had ‘Mainstream Media Mind Worms’ burrowed into the West so deep that rational minds had been washed of all common sense? To presume EVERY African online is a thief is nonsense. So we decided to prove it with EMMANUEL

“This is EMMANUEL new blogger on WHOLE_istic – we met on Facebook of all places during the time of ‘Q.’ When this young man discovered that the wider world was concerned for Africa he researched, did his homework and joined us.”

Emmanuel is a young man we met on Facebook. We liked him immediately. Intelligent, open-minded, warm-hearted with a great sense of humour. When we realised he’d had to give up his dream to be a footballer because of poverty we were surprised. We assumed that Ghana was a vibrant country in Western Africa due to our own cognitive dissonance, lack of research and good old fashioned ignorance. Thanks to our new friend EMMANUEL we are now much better informed. He trusted us, so we are now going to put all our trust and faith in him. Publishing his first short introduction and Blog ever we proudly introduce the new WHOLE_istic Media contributor EMMANUEL. Kick off begins tomorrow as we embark on our own BEAUTIFUL GAME … #AGAPEunited … AFRICA here we come!

FACTS about AFRICA > There are 54 Countries in Africa:

Not included in this total of “countries” and listed separately are: Dependencies (or dependent territories, dependent areas) or Areas of Special Sovereignty (autonomous territories)

Dependencies or other territories

Maybe Father Christmas could get us out of Facebook Jail?

WHOLE_istic Media the_Blog – Less artificial, more intelligent. A place where information, education and creative ideas flow with ease. WHEN NOT IN JAIL on Facebook. Just contact us using the link on our website HERE and we’ll email you back so you can join in on our new Social Media new pages and groups on Brandnewtube and elsewhere.

On Youtube recently we were suspended from uploading any new videos to our channel as we reached strike 2 for a COVID 19 scam video then followed soon after by our feature on Pizzagate, Hillary Clinton’s shocking emails, Podesta and Obama – all of which had been in the mainstream at the time of the Clinton fiasco. Here is the link to our WHOLE_istic Media Youtube channel. Follow us on the_Blog as WordPress don’t censor or suppress FREEdom of Speech or otherwise play mind games of devolution.

This site uses Akismet to reduce spam. Learn how your comment data is processed.